THE FUTURE IS MINE

“The present is theirs; the future, for which I really worked, is mine.”

In the historic era known as the war of the currents, foreigner Nikola Tesla struggles in a ferocious battle to surpass the boundaries in the electrical revolution against rivals such as Thomas Edison to become the dominant titan of energy.

In the American Victorian era, for the first time wide spread talk of electricity flourishes throughout New York City. No two rivals embarked on this more than Inventor Nikola Tesla and his fellow inventor Thomas Edison. After working in Europe, Tesla arrives in America by sea to seek out his role model Edison in hopes that he can convince him that his alternating current is the future of electricity. Having developed his entire electrical system on direct current, Edison doesn’t take Tesla’s concepts lightly. After six months of drastically improving Edison’s direct current systems, Edison and Tesla have a business disagreement causing the two to part ways. Tesla seeks work wherever he can, mainly digging ditches for two dollars a day in New York City. This spawns a chain reaction that culminates to what is later referred to as the war of the currents between the two energy titans. With determination and dedication, Tesla continues his work on his alternating current electrical systems and is eventually approached by millionaire business man George Westinghouse with interests in his alternating current patents. Seeing the tides quickly changing from his failed electrical grid that he has founded, Edison begins to self-destruct from within. In a desperate attempt to scare investors and the general public, Edison launches a smear campaign on Tesla’s alternating current systems by publicly executing animals such as stray dogs and even creating the world’s first electric chair with Tesla’s electrical systems. While Edison is a more accomplished business man, Tesla is undoubtedly unmatched in his revolutionary ideas and inventions. Tesla and Westinghouse continue to work together to change the world, while Edison’s envy and rage grows from within. The question is, how far will each man go without fear of collateral or professional damage in order to outdo one another?

Our production team would like to thank Voice Of America for taking the time and doing a phenomenal interview/promotional video about our film production, “The Future is Mine” – Nikola Tesla the movie.

This aired in Serbia so this is the Serbian dialect of the interview.

The English dialect version of the original Voice Of America interview that our EZImagineers put together for those whom can't speak Serbian.

NeatDaily.com did an amazing job on the interview and article! Thank you all for your support during this production process! 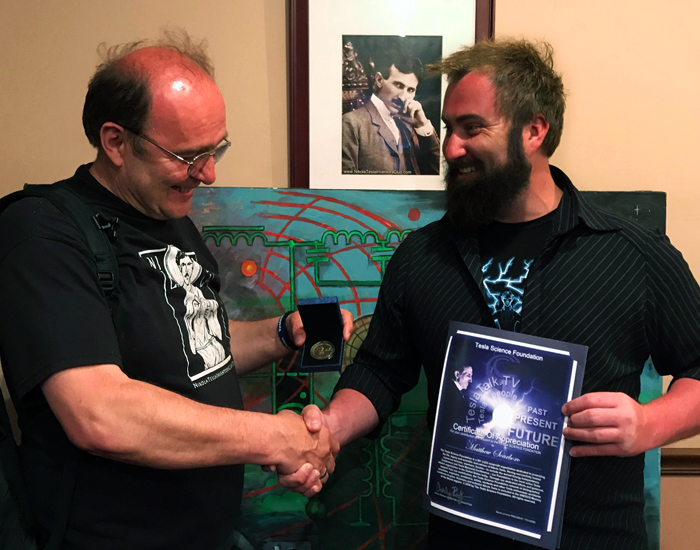 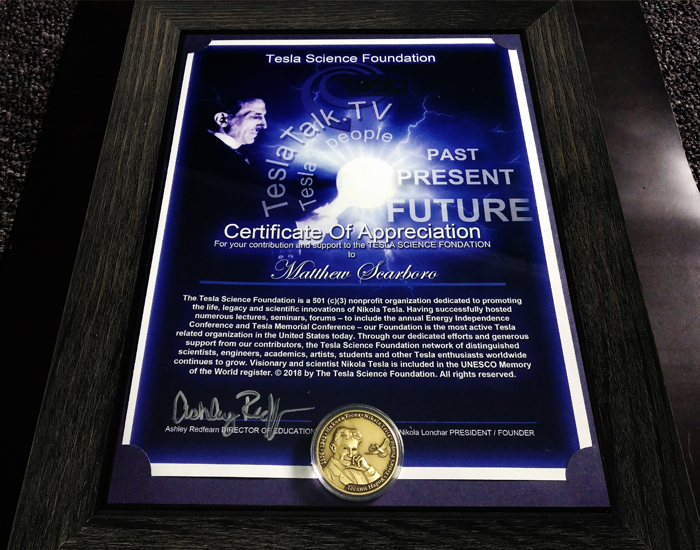 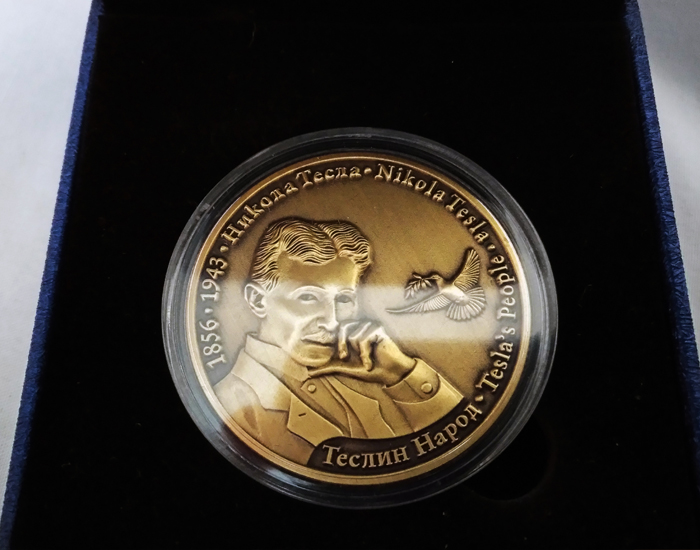 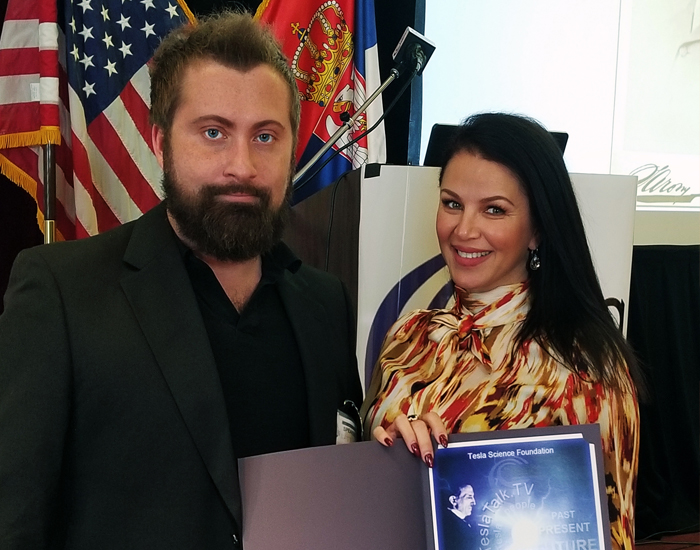 EZImaginations, LLC is an independent film company. What does that mean? It mean’s that unlike a lot big Hollywood Production companies we the “little guys” have to figure out ways around obstacles that were designed to keep us from reaching our goal and succeeding. On the contrary, there have been many power and largely successful independent films produced by people that couldn’t get the big production companies to step up and join them so they made their own path. Some big household names such as Mel Gibson’s “The Passion of the Christ”, “Inglourious Basterds”, “Paranormal Activity”, “Hacksaw Ridge” and many many others. Independent films are becoming more and more common and even more successful by the day, and what makes our bio-pic unique from any other is that its not chronological, we’ve taken untold historical facts from Nikola Tesla’s life from childhood to deathbed while telling them out of sequence, piecing them together throughout the scripts main plot with a drama, thriller, mystery style approach.

We live in a time when people all around the world are questioning what they’ve been taught more than ever before. There’s a growing thirst for knowledge and information that’s in higher demand than any other time in the last century. People want to know the truth, patriotism and the love for ones country is on the rise all over the world, especially here in the United States which is essential to this story, people are more interested in their roots and history than any other time in the last 50 years.

This biography drama-thriller depicts of one of the greatest untold stories in modern history that opened the flood gates and skyrocketed our society into the technological era that it’s become today. It’s the true story of a man who traveled from Croatia to America seeking to change the world for the better, and he did.